I saw the Chinese film "Long Day's Journey into Night" (2018) the other day. It's very long, and I only just managed to stay awake till the end (my partner didn't). But still I'm glad I saw it. Visually, it's among the most beautiful films I've ever seen. Every frame is stunning. In terms of the plot, you just have to accept that it's all a jumble - it's deliberately so. Only the 2nd part of the film creates a coherence - but it's the coherence of a dream, where the brain takes many disconnected elements and somehow weaves them into a story. After the film, it's helpful to read what the critics say, in this case. The most helpful essay I found was Roderick Heath's on Film Freedonia.  Seeing this film, and thinking about it more deeply, is sure to offer a lot. 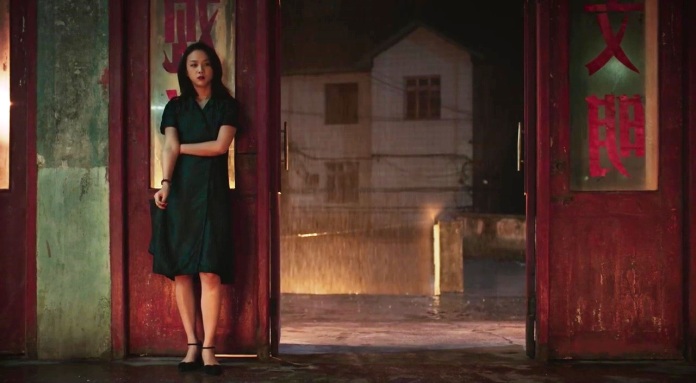